Trex Limited (Trex trade) was established in December 2008 and its head office is located in St. Vincent and the Grenadines.

Since its inception in 2008, TREX Limited has been highly favored by investors. Trex Limited provides customers with trading products, such as gold, foreign exchange, crude oil, etc. 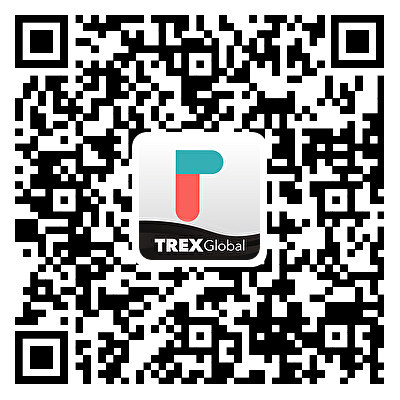 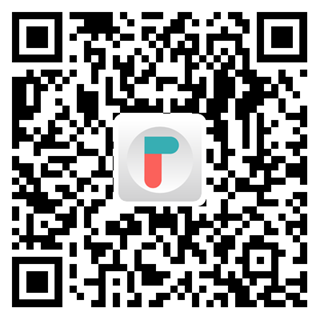